Together against Dravet Syndrome

In the hole for a smile 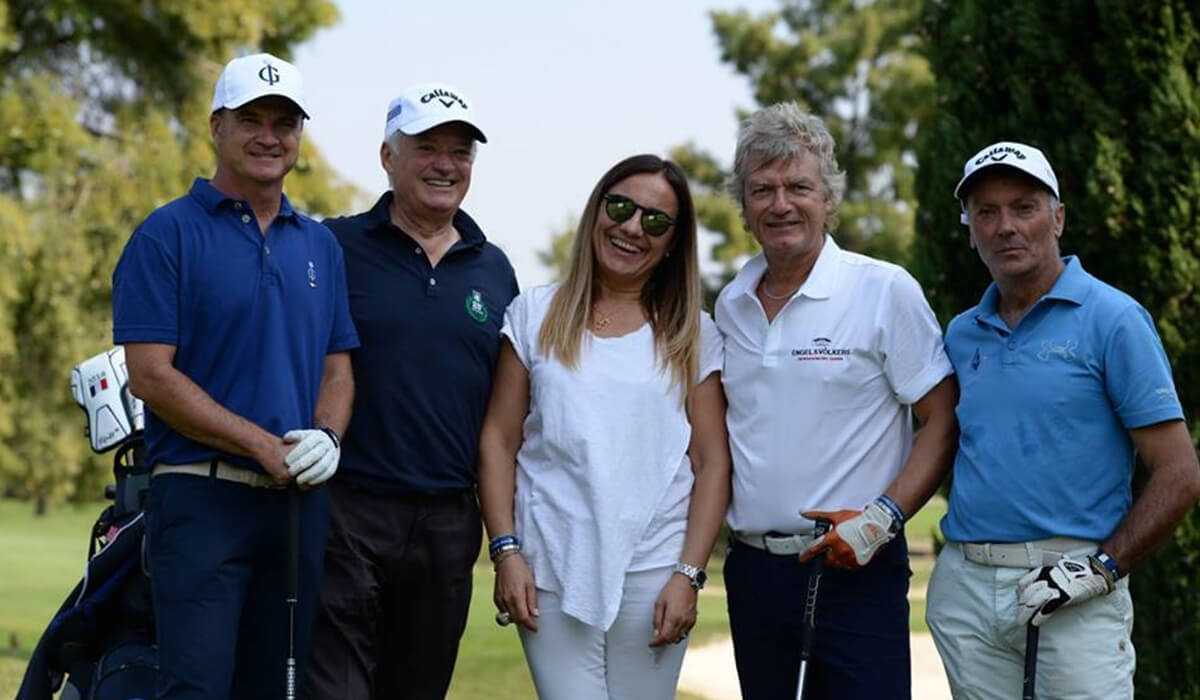 Isabella Brambilla, president of the Dravet Italia Onlus organisation, and Matteo Manassero, the association's ambassador and Italian golfer and record holder as the youngest winner on the European Tour and, since 2013, the youngest winner of the BMW PGA Championship, supported a day of sport but also of research.

The event was also attended by Italian actors such as Claudio Amendola, TV presenters such as Giorgio Mastrotta and Alessandro Lupi, and golf champions such as Renato Paratore, Nino Bertasio and Costantino Rocca. The event is supported by the president of the Italian golf federation Franco Chimenti, who is not only president of the federation but has great expertise in pharmacological chemistry and knows perfectly well how complicated it can be to do research with such a difficult disease.